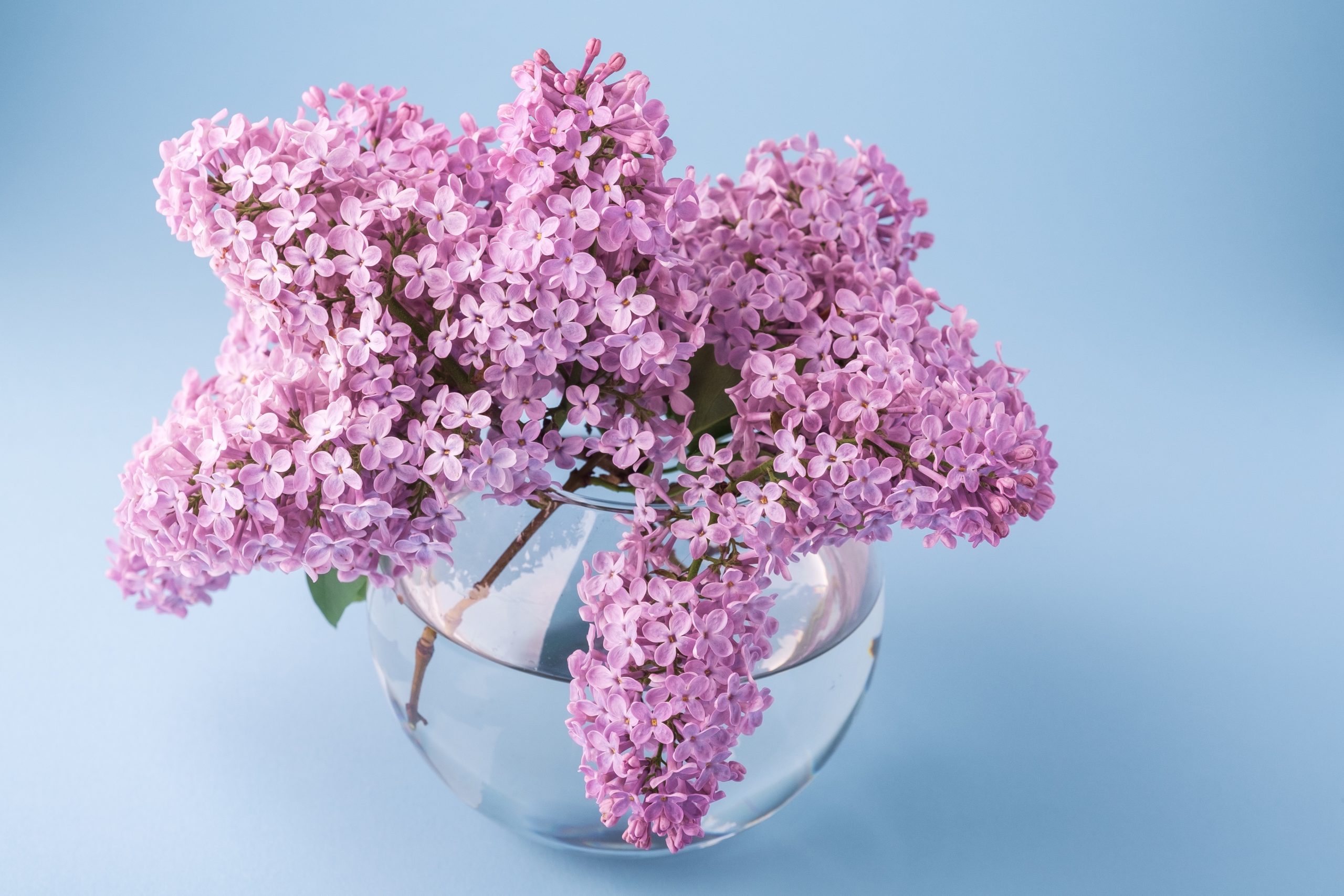 6 Little-Known Lilac Facts That May Surprise You

There’s more to this shrub than just pretty flowers. Lilacs have carried symbolic meaning in many cultures for centuries.

Known as the “Queen of Shrubs,” lilacs are of some of the hardiest and most fragrant flowering bushes we use in our gardens. You might recognize them as a flower from your grandma’s garden, and that nostalgia factor is likely one of the reasons they’ve been gaining popularity over the last five years. Their stalked flowers are commonly available in shades of pink, purple, blue, and white, plus they add both softness and height to any garden. And most varieties of lilacs grow up to 10 feet tall.

The lilac’s scent is what makes a lilac a stand-out plant in the garden—its scent is stronger in full sun and is commonly used in perfumes and soaps. If you have lilacs in your yard, you know how precious it is to see them bloom. Most blooms only last a few weeks each year! The Bloomerang lilac is one the of few types of reblooming lilacs. Check out the following six of our favorite surprising facts we unearthed about this amazing shrub.

1. Lilacs Are In the Same Family as the Olive Tree

These shrubs belong to the Oleaceae family, which includes over 20 different plant species, including olives, ash, and jasmine. Within their species, there are more than 1,000 varieties of lilacs, including some trees. Lilac trees like the Peking and Japanese tree lilac can reach heights of more than 30 feet tall.

For the ancient Greeks, lilacs were an integral part of the story of Pan, the god of forests and fields. It was said that Pan was in love with a nymph named Syringa. As he was chasing her through the forest one day, she turned herself into a lilac shrub to disguise herself because she was afraid of him. Pan found the shrub and used part of it to create the first panpipe. Syringa’s name comes from the Greek word for pipe, “syrinks”—and that’s where the lilac’s scientific name, Syringa, came from.

Lilacs have come to symbolize spring and renewal because they are early bloomers. These bushes have also held different meanings in different cultures throughout the centuries. The Celtics saw lilacs as magical because of their sweet scent. During the Victorian age, lilacs were a symbol of an old love—widows often wore lilacs during this time. In Russia, holding a sprig of lilac over a newborn baby was thought to bring wisdom.

4. Each Lilac Color Has a Different Meaning

Although the species stands for renewal and confidence overall, each color of lilac has its own specific meaning. White lilacs represent purity and innocence, while purple lilacs symbolize spirituality. If the blooms edge more on the blue side of the color wheel, they symbolize happiness and tranquility. Magenta lilacs symbolize love and passion. The yellow  variety of lilacs, ‘Primrose’, is not a common sight in American gardens, and was only introduced in 1949, so it’s not known to carry any symbolic meaning.

5. Lilacs Were an Early Presidential Favorite

Lilacs originated in Eastern Europe and Asia and were brought over to America by colonists in the 17th century. Although they weren’t native to the United States, they quickly became popular with Americans.  Both George Washington and Thomas Jefferson grew these shrubs in their gardens, and lilacs were grown in America’s first botanical gardens.

6. Lilacs Are Relics of Old Homesteads

Lilacs are known for their hardy nature and long lives—many lilac shrubs live to be more than 100 years old. Because of their life span, they often survive longer than the home of the gardener that planted them. So, if you’re on a country road and see a few seemingly-random lilac bushes, there was most likely a house or farm there in the last century.

If you don’t have them in your garden already, give lilacs a try. Not only will they come back year after year, but they will also give you a show for the senses with colorful blooms and sweet scents. There’s a lot to love about lilacs, and knowing their history shows just how special these plants are.